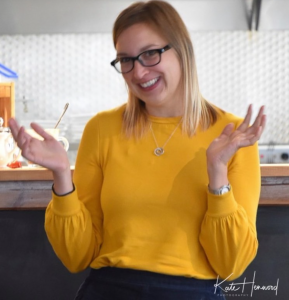 Subcontractor or Contractor - What R&D can I claim?

Subcontractors. Maybe you use them, maybe you are one, maybe you are acting as one for a one off project. Whatever the circumstances, when it comes to R&D Tax Relief, subcontractors should be considered carefully when claiming R&D Tax Relief. On too many occasions now, we have seen companies miss out on money that should have been back in their business, and we don’t want that to be you.

In this article, we look at eight rules to determine WHEN subcontractors, and contractors can claim, and WHICH scheme you can claim via.

Let’s start with some key terms and definitions, as it might get a little technical in here….

There are two different Subcontractor types:

A Connected Subcontractor is a company or individual controlled (meaning owned more than 50%) by the same shareholder(s) as the contractor.

Finally, here is a very quick description of the two R&D schemes available to claim via: 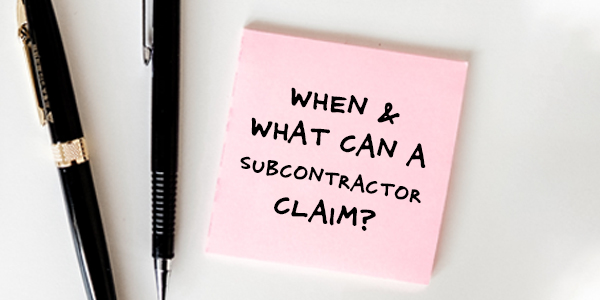 SUBCONTRACTORS: WHEN CAN I CLAIM & WHICH SCHEME SHOULD I USE?

As a subcontractor there are two main scenarios with specific rules around when and what R&D you can claim for.

Note that in this case the large company cannot claim for the costs paid to the small company, so there is no risk of a ‘double claim’ occurring.

SCENARIO 2 – When acting as a subcontractor to anyone, but you are doing your own separate R&D project alongside that work, you can claim via the SME scheme.

Example. The small company above is improving an internal process for the testing of products that will lead to efficiencies in the delivery of its services to all customers. Staff within the team spend time specifically trying to develop the process. This could count as a separate project, claimable under the SME scheme.

SUBCONTACTORS CAN’T CLAIM WHEN…… acting as an SME subcontractor to another SME for their R&D project. 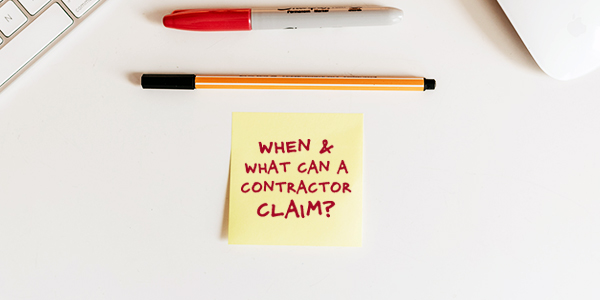 CONTRACTORS: WHEN CAN I CLAIM & WHICH SCHEME SHOULD I USE?

As a contractor there are four main scenarios with specific rules around when and what R&D you can claim, for payments to subcontractors:

SCENARIO 1: When a large company subcontracts to individuals, partnerships or qualifying bodies (excluding limited companies), it can claim via the RDEC scheme.

Example. A large multinational contracts some research from a university on its project.

SCENARIO 2: When an SME company is grant funded / subsidised and subcontracts to individuals, partnerships, qualifying bodies (excluding limited companies), it can claim via the RDEC scheme.

Example. A small company wins a grant to develop proprietary software for an online portal that will have significant economic and environmental impact if adopted by the target market. Some of the software development is contracted to a freelancer who is an individual. These subcontracted costs could be claimable under the RDEC scheme.

SCENARIO 3: When an SME company subcontracts a specific part of an R&D project to an unconnected party, it can claim for 65% of the costs as qualifying expenditure via the SME scheme.

Example. The same company as above is developing a similar piece of software to test commercial application in a different industry. A third party company is used for the some of the development work costing £30,000. A claim may be available for this cost, under the SME scheme, for up to £6.5k as a cash credit.

SCENARIO 4:  When subcontracting R&D work to a connected subcontractor, you can usually claim via the SME or RDEC scheme, however the rules for what you can claim for may be more or less restricted based on the circumstances.

CONTACTORS CAN’T CLAIM WHEN…… subcontracting to Limited companies under the RDEC Scheme. 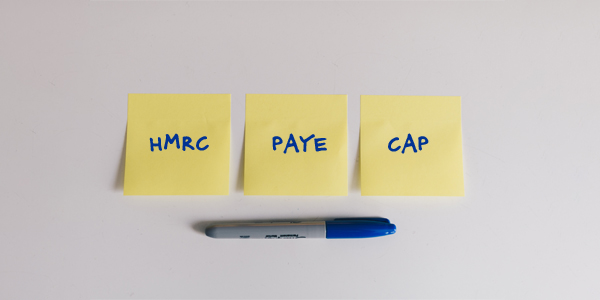 Please note from 1 April 2021, HMRC brought in a limit on the payable tax credit a business can receive from a claim via the SME R&D Tax Credit Scheme. Businesses can now only claim R&D Tax Relief up to the value of 300% of their combined PAYE and NIC liability. The first £20,000 is exempt, but any amount above this threshold will be capped.

The cap specifically applies to businesses that are unprofitable, and businesses that end up with an ‘artificial loss’, which they could then surrender for a cash injection, because of the enhancement mechanism of the R&D Scheme. In these circumstances, subcontractor fees from businesses that are unconnected may be restricted from being eligible for R&D tax credits, as might salaries for overseas workers. However, you should still be allowed to include a fraction of the PAYE & NIC liability of a connected business that is delivering R&D activities for you.

There is however an exemption to be aware of, for which you need to pass a two test criteria. For the first test a business’s employees must be “creating, preparing to create, or actively managing intellectual property” – otherwise known as Patent Box Relief.

The second test is based on a calculation of fees paid to subcontractors and externally provided workers of connected businesses. This total amount must be no more than 15% of a company’s R&D expenditure.

If you pass both tests, you will be exempt from the cap. 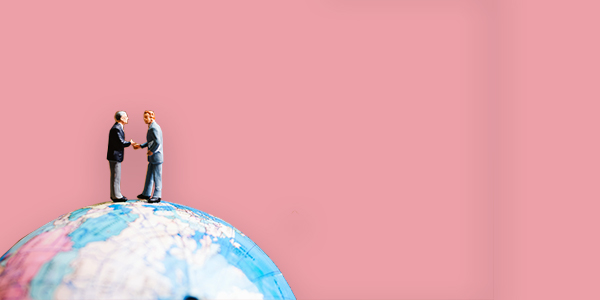 Finally, it’s also worth noting that contractors do not have to be based in the UK, and the R&D work they deliver for you, does not to have to be undertaken in the UK.  THINK YOU MIGHT BE ELIGIBLE TO CLAIM?

If you think you might be eligible for R&D Tax Relief, and you’d like to find out more about how we can help you navigate your R&D claim, please book a call here.

Find out more about Radish Tax by Diagnostax.

2. Download my free guide on “7 mistakes to avoid – to stop your fitness business running out of cash” https://southbourneaccountancy.co.uk/fitness-ebook/

5. Grab a copy of our “32 ways to extract value from your business” – tax savings. Here https://southbourneaccountancy.hubspotpagebuilder.com/32-ways-checklist-to-extract-value-from-your-business-save-tax-now